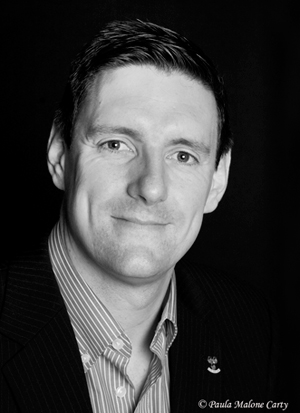 Thomas O’Leary has been involved in theatre in Wexford since a very young age; growing up in a stage school family he had little choice. He has acted in and directed many dramas and musical productions but it is in the area of comedy and particularly Pantomime that he has come to the fore.

In 2011, he was awarded by Wexford Pantomime Society for twenty years involvement with the group. Starting off in chorus and working his way up to leading roles. At present he is the Artistic Director for the group and has produced and directed for them since 2003, The majority of these scripts were written by Thomas and he continues to write today. Each year he produces a new script which is premiered in Wexford before going on general release.